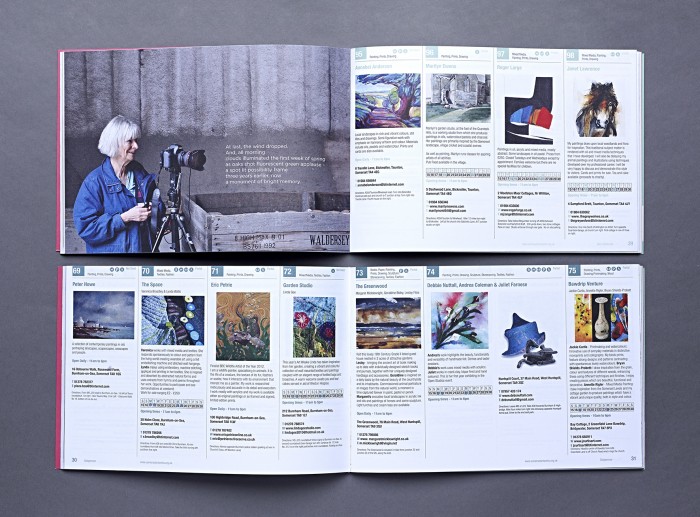 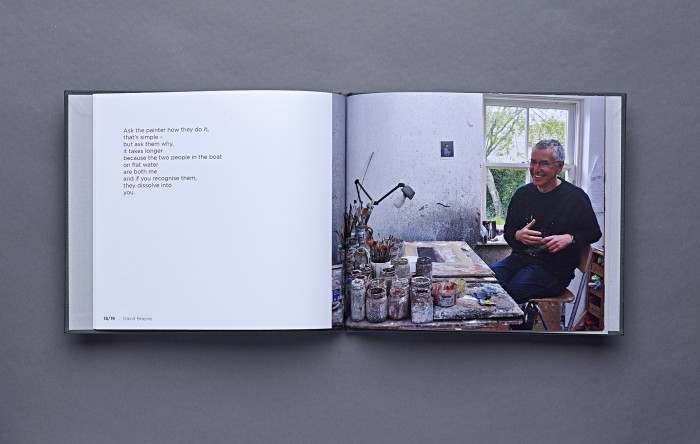 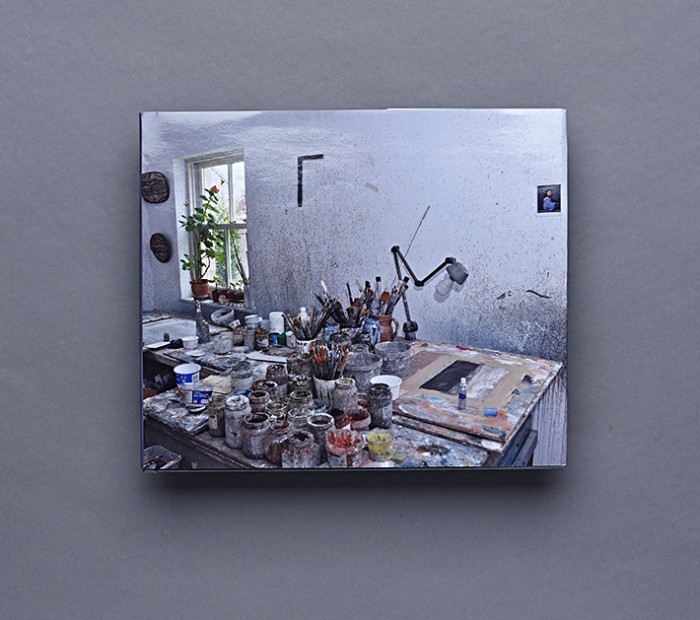 OSR Design was selected by SAW to design the Open Studios Guide 2012. We had the pleasure in working with photographer/graphic designer Seb King and writer David F Davies.

We were let into the lives and creative spaces of some of Somerset’s most valued artists. A big thank you to Pauline Rook, Jane Mackey, Amanda Khan-Davis, Jane Brayne, David Brayne, Val George, Emma Scott and Melanie Moulding so far.

The images were in the SAW Open Studios Guide 2012 and the portraits where  exhibited at The Brewhouse Theatre, Taunton, Somerset.

We also produced a hardback artist’s book which was awarded to all artists that partook in the photoshoot.