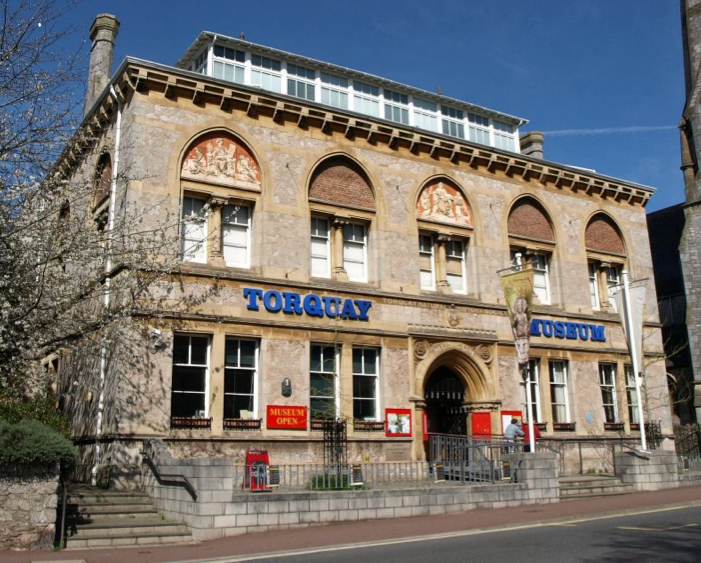 We where approached by Torquay Museum to evolve their out dated logo. It was an opportunity not to be missed and more than an evolution was presented.

Housed within a grand late Victorian building, Torquay Museum was founded by Torquay Natural History Society. The museum has fantastic collections from the frozen wastes of the Antarctic to the depths of the Brazilian rainforest- and come face-to-face with wonderful artefacts from ancient Egypt, including Devon’s only Mummy. The gallery is the main showpiece of the museum and features fascinating artefacts collected by Torquay-based explorers and scholars during their travels across the globe. Also being the only museum with a gallery dedicated to Agatha Christie.
They even do sleepovers at the museum, how cool is that!